Who says only the IPL can do cricket and Bollywood? @abdulahadjawaid, wanted by the FBI for Photoshopping skills, shows us how to make cricket (even more) filmi.

1. Stuck in an impossible situation as captain with all sorts of people trying to kill you and take your place?

Step aside Tom Hanks, this is Misbah’s shit. 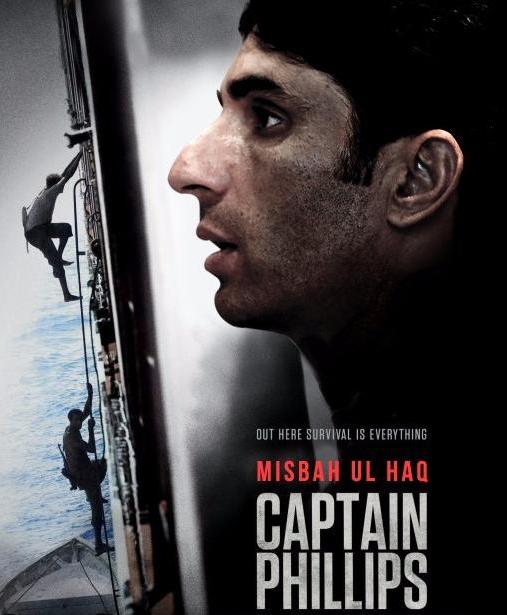 ... who would later turn up as a cold-blooded killer? Yeah you know who it is. 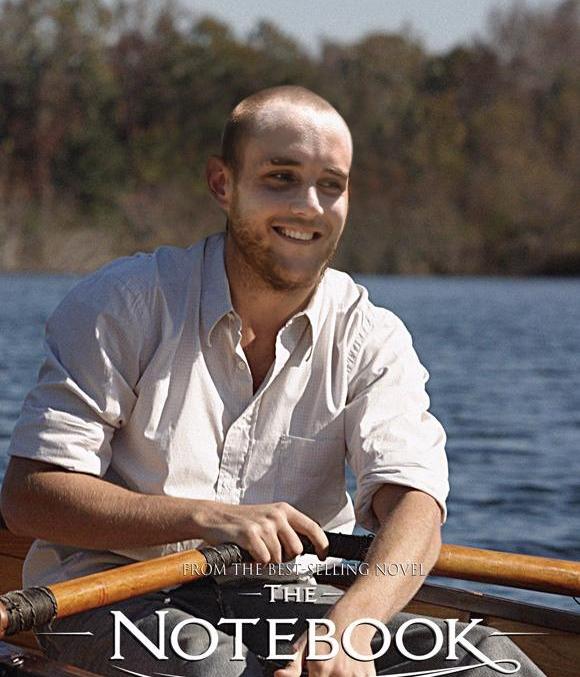 3. Balancing that thin line between cute and cute in Urdu. 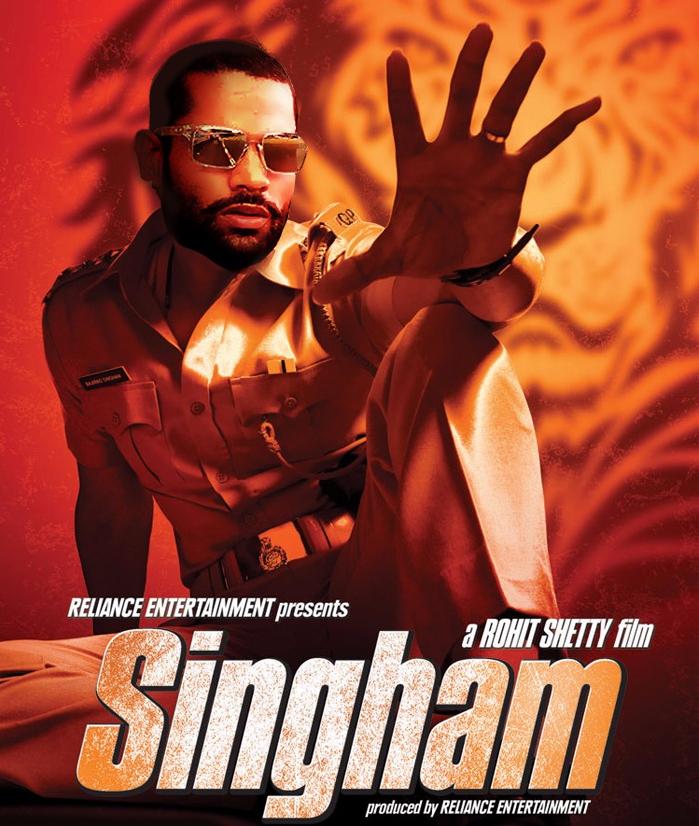 4. An unstoppable psycho whose ambition and drive is both admirable and sort of disturbing 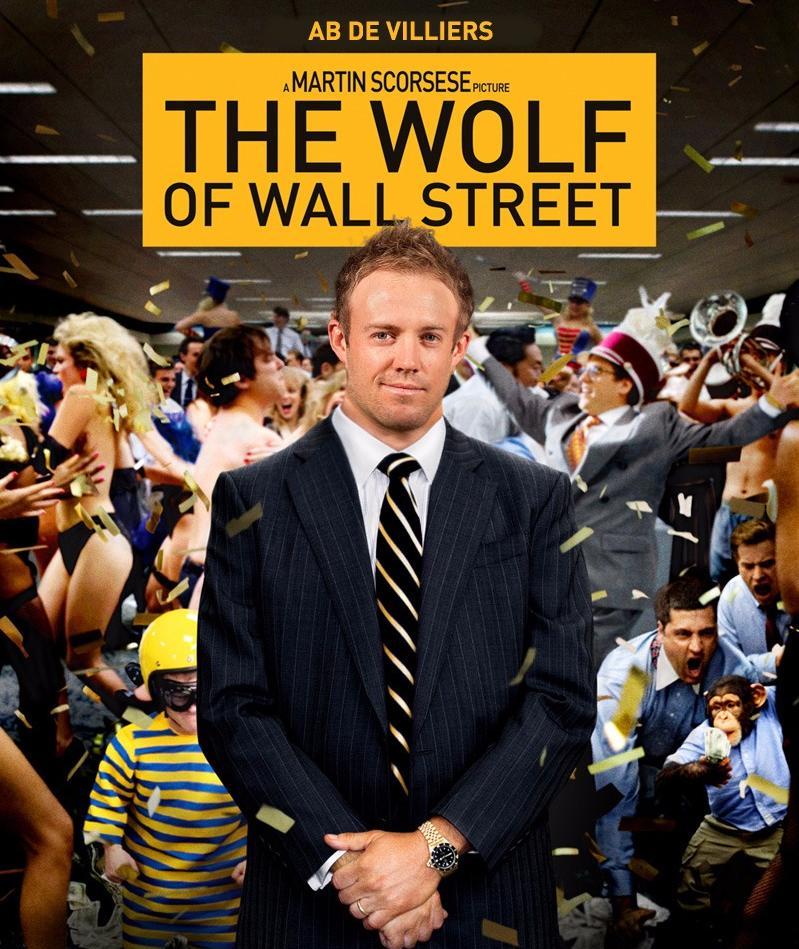 5. The story of two brothers who rose to the top

Well actually, only one of them does, and they’re not really brothers 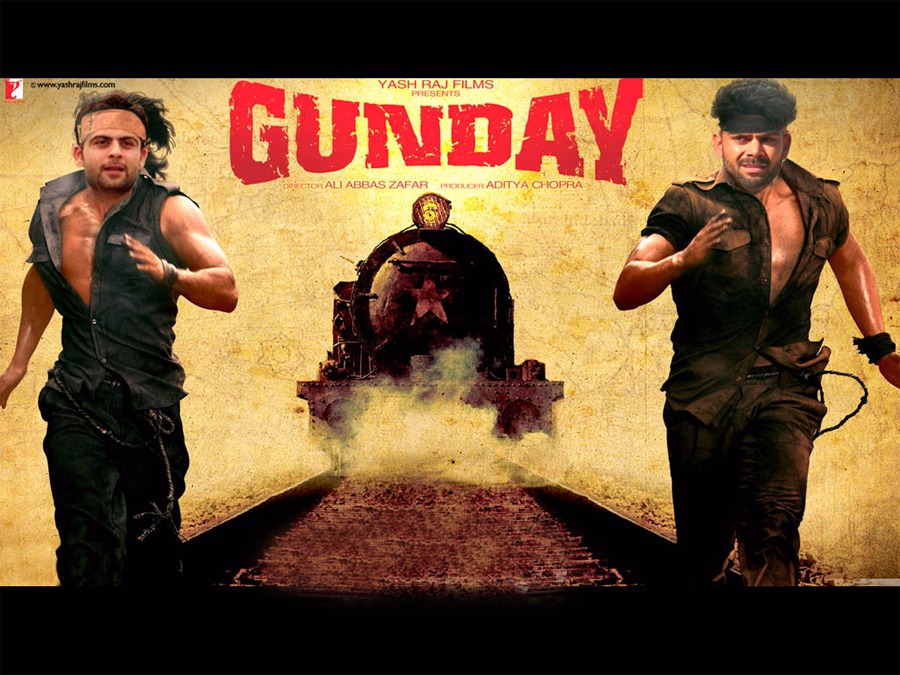 6. Do we really need a caption for this? 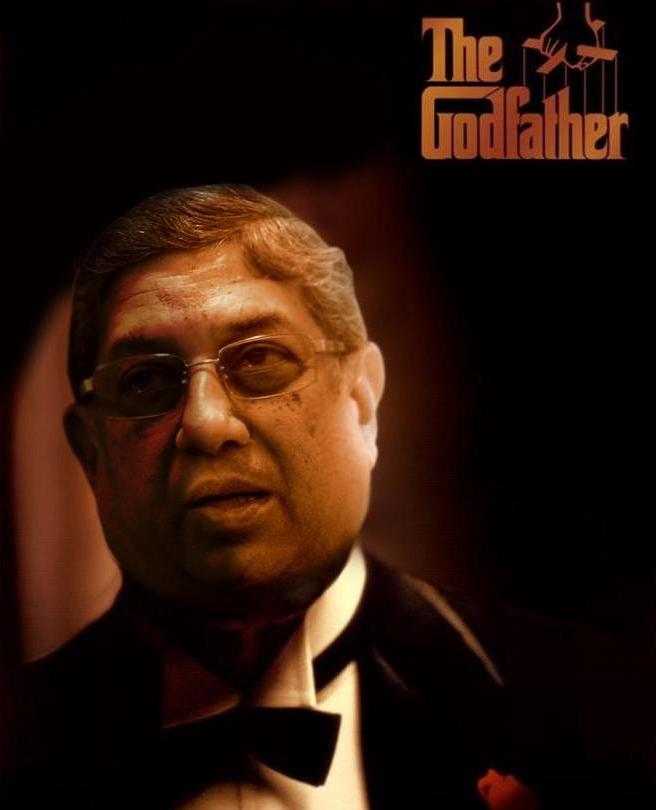 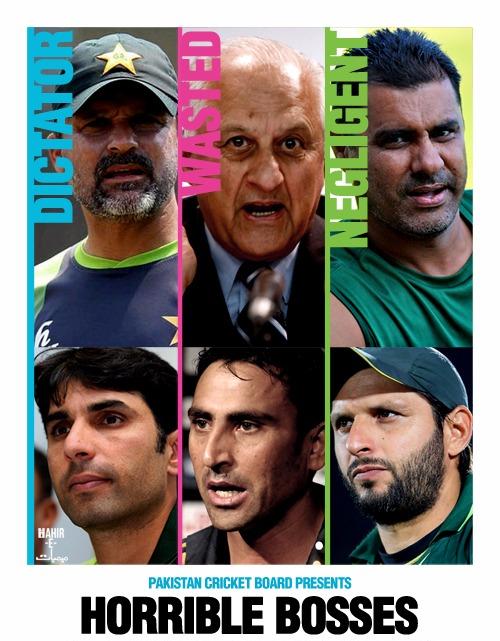 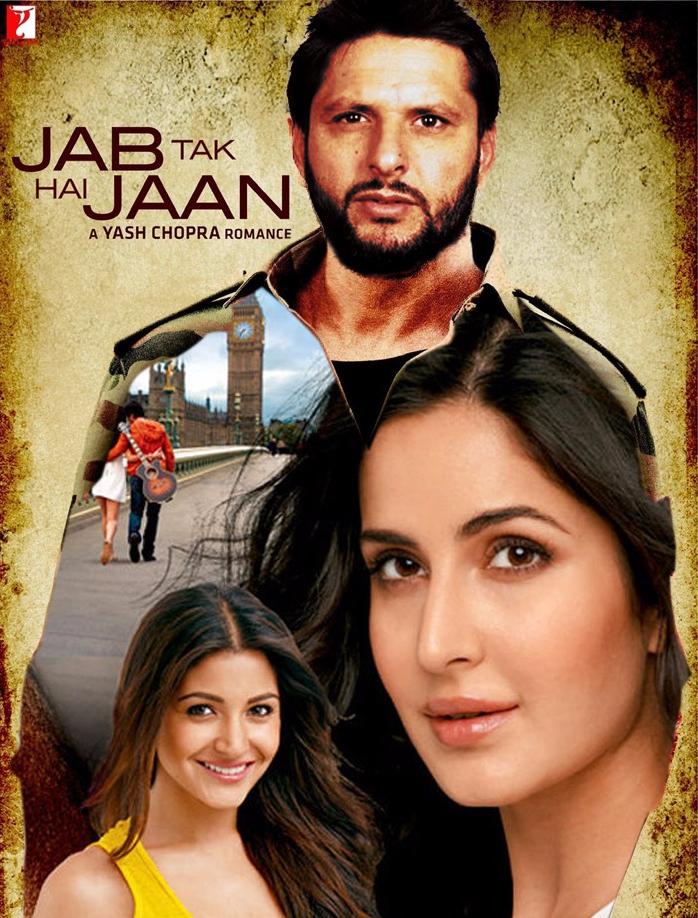 9. He carries a mighty hammer, and he’s not afraid to use it. 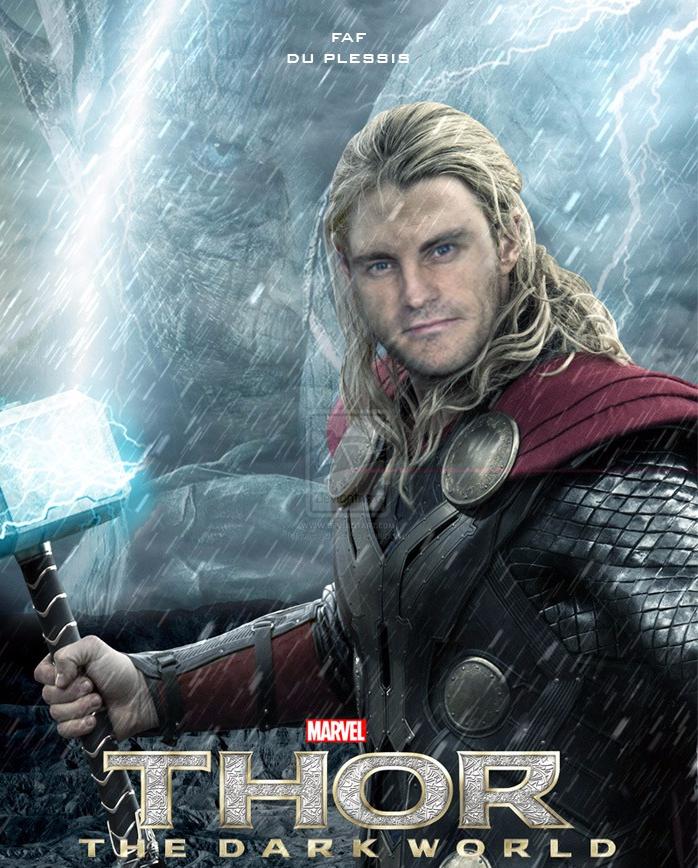