Mera Naam Hai... The Definitive List of Nicknames Pakistan Fans Use for Their Players

Pakistan cricket fans have always been known for their passion as well as fury for their team. We asked Ahmed Zulfiqar to compile a list of one of Pakistan fandom’s favourite pastimes - nicknames for their players. (All images from @AmmarAshraf, save for Yasir Messi by @PaceisPaceYaar)

Captain Courageous is the Quaid himself, and why not? Under his steady gaze & iron will, the Pakistan team has gone from disgraced outsiders to the top of the pile. The past six years have been well and truly defined & dominated by Quaid Misbah. 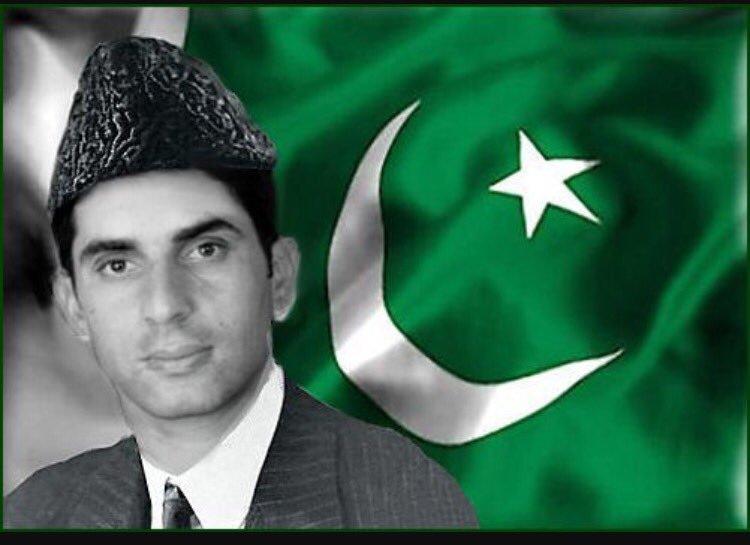 Like the Energizer Bunny, Pakistan’s run machine just keeps going on and on and on. Just when you think his goose is finally cooked, YK plays another masterclass to keep the critics astounded and the fans wanting more, leaving all the Pakistan Test batting records in his wake. 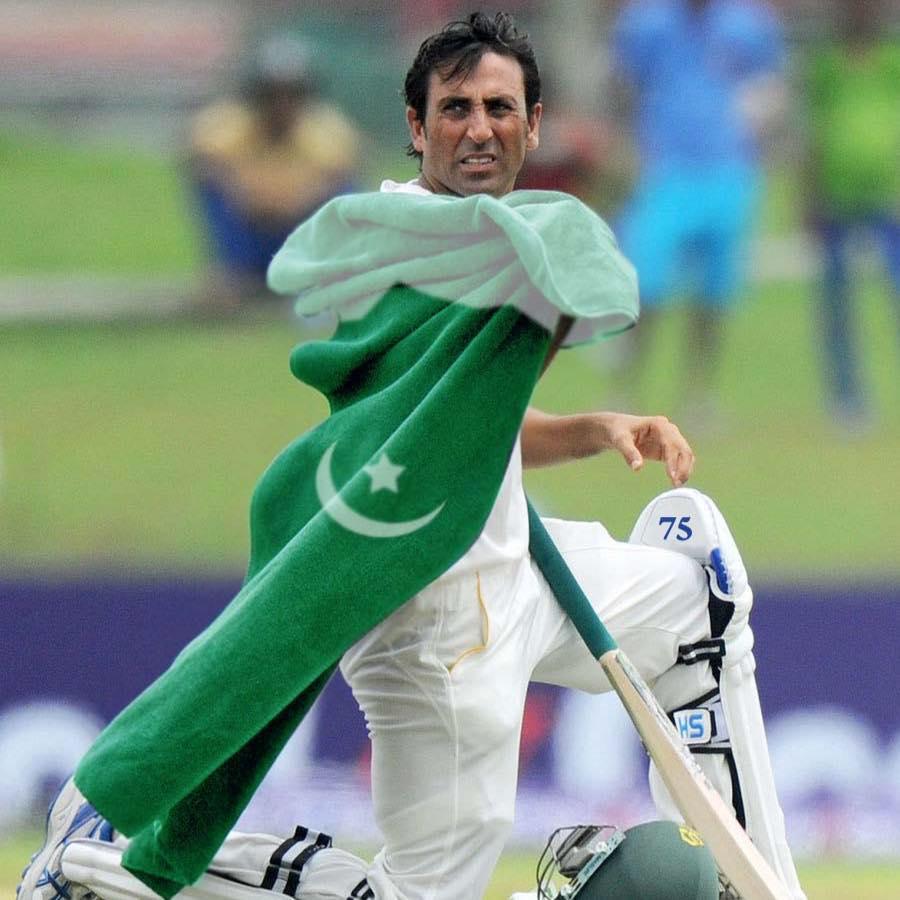 The thinking man’s allrounder, Hafeez is fondly known as the Professor for his cerebral approach to the game…except when it comes to facing South African speedster Dale Steyn. The former T20 captain remains a key player across all formats for Pakistan. 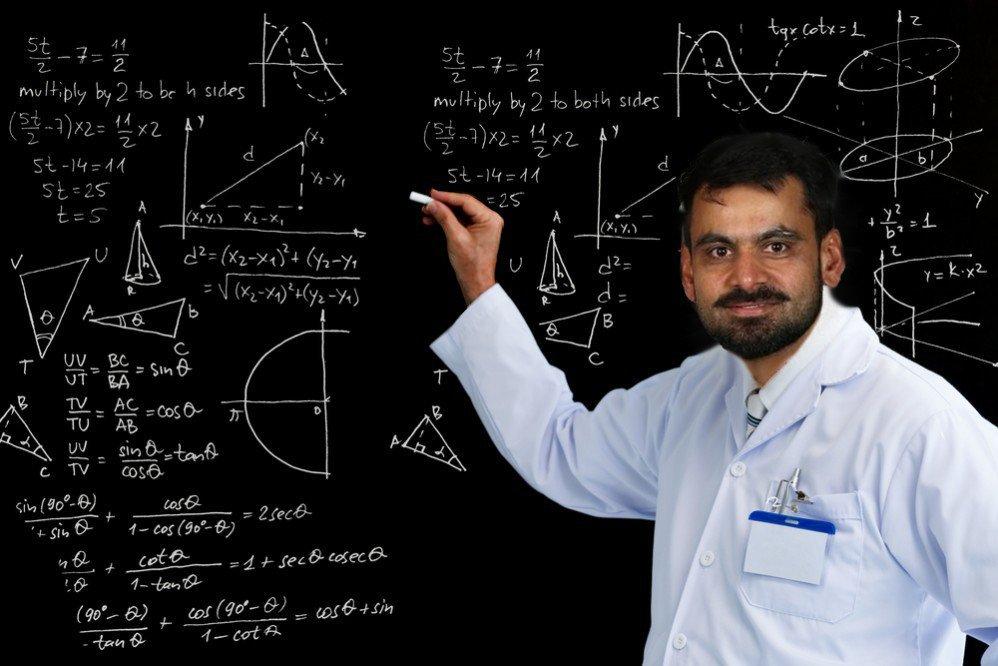 Young, combative & impetuous… just like a lion cub. Umar Akmal’s boundless talent is only limited by his inability to stop himself from his thrill-a-minute batting approach. Love him or hate him, you sure as hell cannot ignore him. 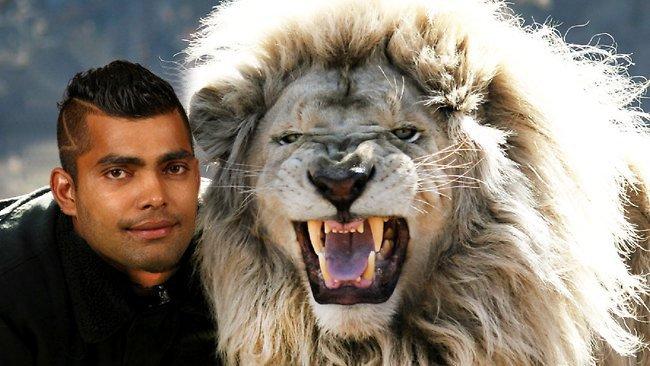 The new rising star of Pakistan cricket, this young all-rounder has taken the cricket world by storm with his sparking performances with both bat and ball. Maddy’s clever left-arm bowling has also sent the ladies into a spin, replacing Ahmed Shehzad as the new cricketing heartthrob. 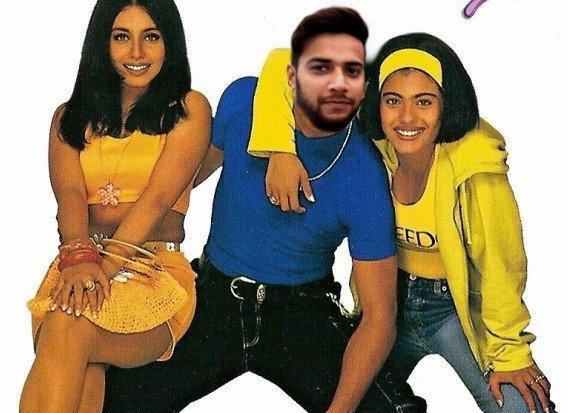 The ace legspinner’s uncanny resemblance to the footballing superstar has not gone unnoticed, and just like the latter our Messi also leaves fans astounded with his trickery and skill. Who is the bigger sporting icon? Certainly up for debate. 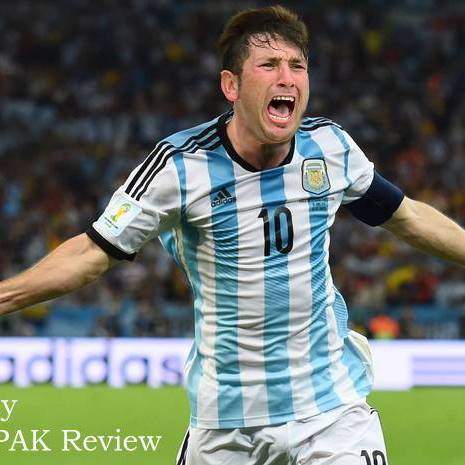 He’ll hypnotize you with his expert use of angles, flight & drift… then strike like a crouching cobra. The perennially underrated left-arm tweaker from Okara has developed a cult fan following, and continues to be a key member of the Pakistan Test side’s spin twin attack. 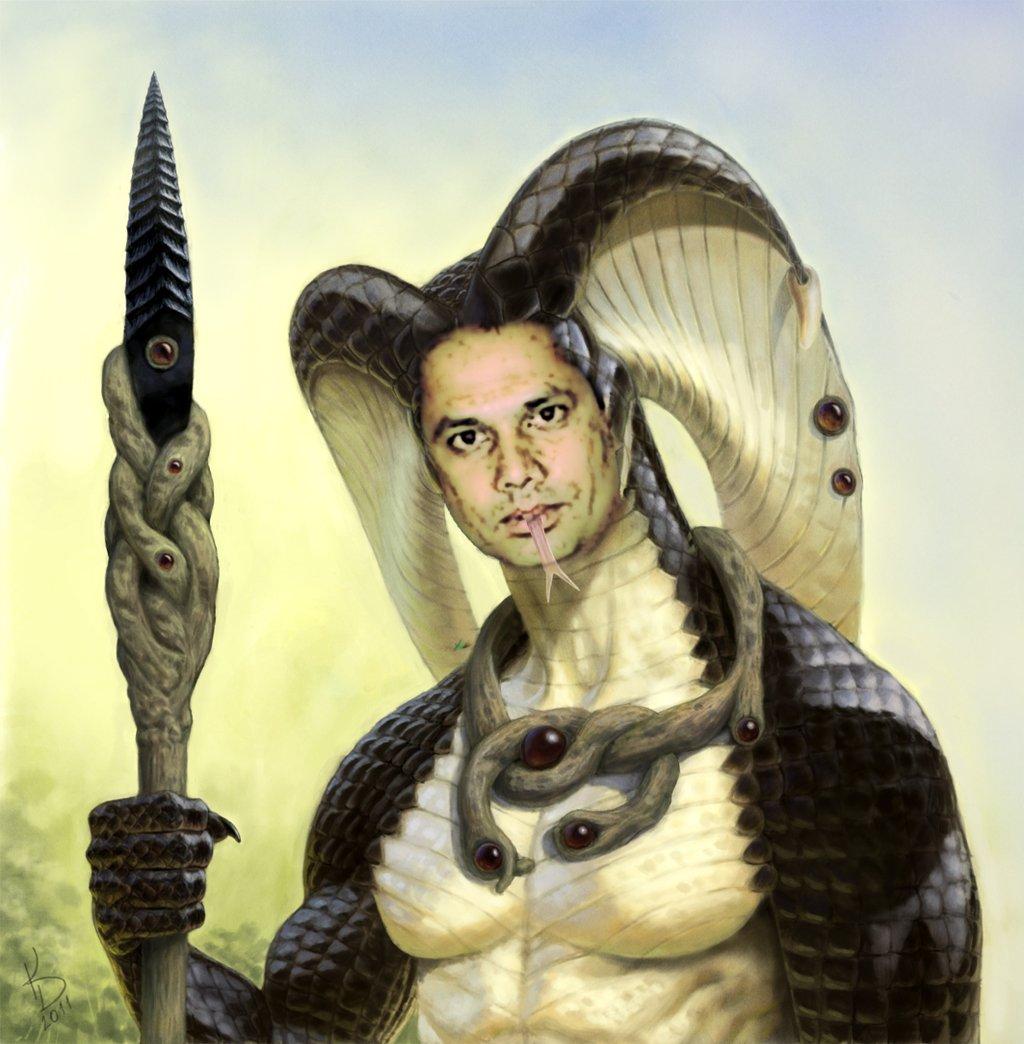 At a towering height of 7 feet 1 inch, Pakistan’s gentle giant Mohammad Irfan leaves many an opening batsman quaking in their boots with his ferocious fast bowling. A proven matchwinner and as remarkable as the Burj al Arab in Dubai, our Burj Al Irfan turns heads wherever he goes. 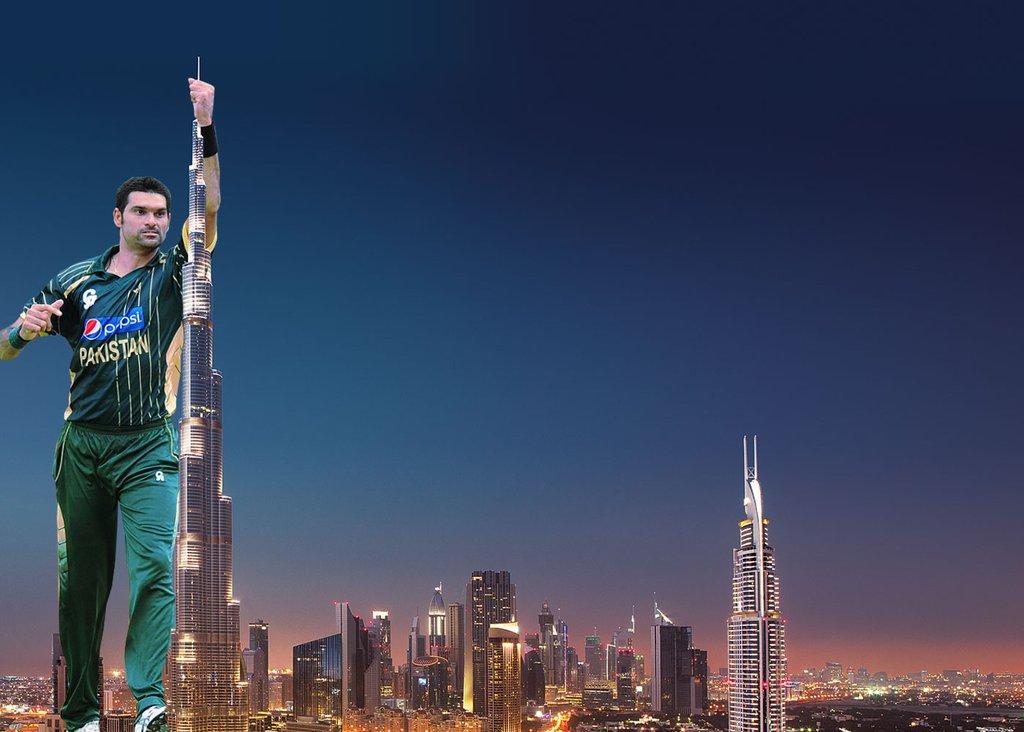 Pakistan’s man for the crisis, Sarfraz’s aggressive batting & hard running style has a swagger & attitude apart from the others. Now in charge of the T20 side, Big Daddy Sarf will be expected to impart that attitude to his young charges. 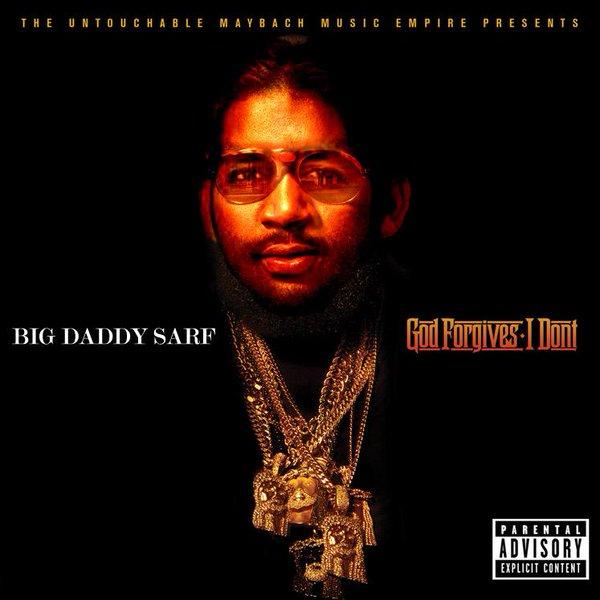